There is a tool called ksniff that uses wireshark and tcpdump to capture network activity at the pod level.

With this tool installed on a Kubernetes environment, you would be able to see the packets sent, if they’re being rejected, and possibly more information that could help support troubleshoot Consul related issues.

Installing and testing out Ksniff 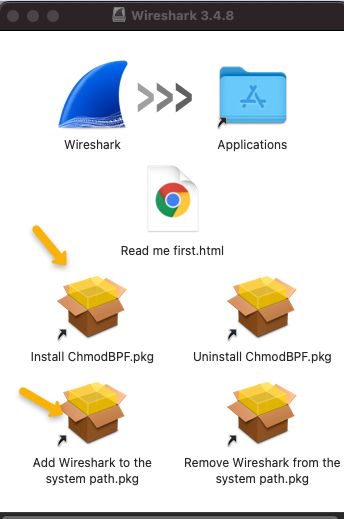 Ksniff allows granularity when it comes to packet capturing by container. For example, if you have a pod with an envoy sidecar container, you can check envoy network activity with the following command:

The -c flag is used to specify the container name.

When executed with the -p flag, ksniff will create a new pod on the remote kubernetes cluster that will have access to the node docker daemon.

ksniff will then use that pod to execute a container attached to the target container network namespace and perform the actual network capture. The -p flag needs to be used with the kubectl sniff command to be able to capture packets.

Lets say you have two pods, a dashboard service and a counting service communicating over mTLS(through Envoy). We can check that the TLS handshake is working by checking packet activity in the dashboard service. You would use the following command to have wireshark opened via ksniff:

We have shown what a successful TLS handshake looks like, but what about an unsuccessful one? Any TLS handshake interrupted with a Fatal level alert indicates that Envoy is most likely running into issues with communication. Take a look at the following screenshot for example:

Articles in this section